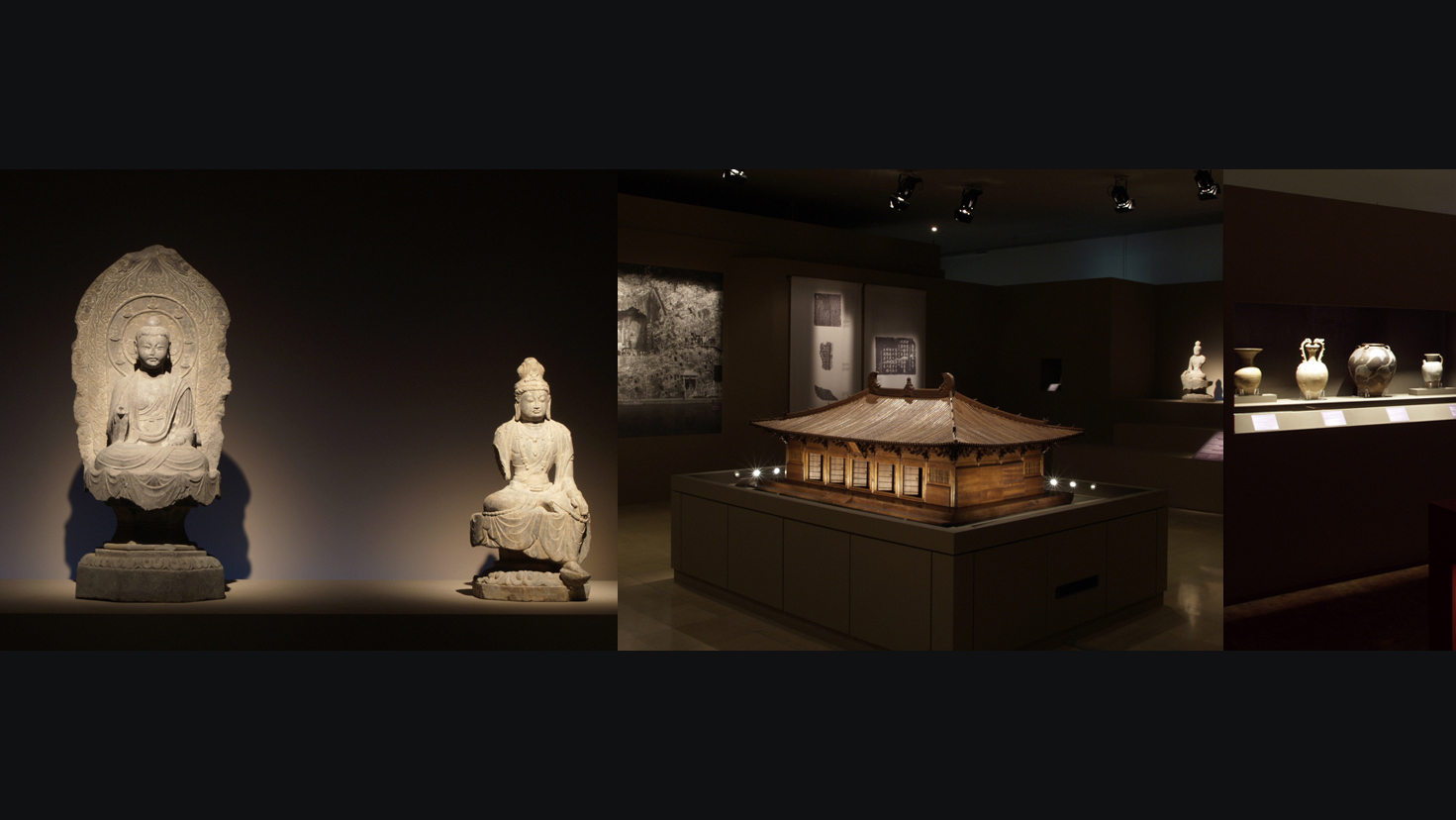 Cultural encounters between Greece and China

A very interesting "journey to China" was offered by the Byzantine and Christian Museum to the Greek public, with the exhibition " China under the Tang: a golden era (7th-10th c. AD)", in the summer of 2006.

The cultural collaboration between the two countries, that had started in August 2004 with the exhibition "Ancient Greece: Mortals and immortals" in the National Museum of China, continued with an exhibition dedicated to China in the era of the Tang Dynasty.

How does a Greek, national museum, that narrates the history of another great empire, the Byzantine Empire, approaches the golden age of Chinese History?

A ground-breaking exhibition for the Byzantine Museum

The exhibition was something new for the Byzantine Museum. It was the first time that the museum hosted an exhibition that was not directly connected with any one of its collections. The exhibition's objects came from the most important museums of China: the National Museum of China, the Henan Provincial Museum, the Longmen Grottoes Research Academy and the Shaaanxi History Museum.

The Byzantine Museum responded creatively to the challenge: the exhibition was enhanced with information on the "parallel trajectories" of the two empires, of the Tang Dynasty and of the Byzantine one. In this way, the museum was able to provide a new aspect and dimension to an exhibition that had also traveled and been shown elsewhere. As mentioned in an interview at the time, by then Museum's Director Demetrios Konstantios, "Tang's China" was truly a "window to the world".

What unites and what separates the two empires as regards the various aspects of the private and public life of their citizens? For example, we know that already from the Roman Era, the "Silk Route" connected the East with the West, and that, during the years of the Tang Dynasty, we have testimonies of the presence of a Byzantine Envoy in the funeral of the Empress Wu Zetian. But what else can we discover, if we look east of the eastern borders of the Byzantine Empire in the 8th and 9th centuries, during the Tang Dynasty, when the expansion of the Arabs disrupts communications between Byzantium and Central Asia and China?