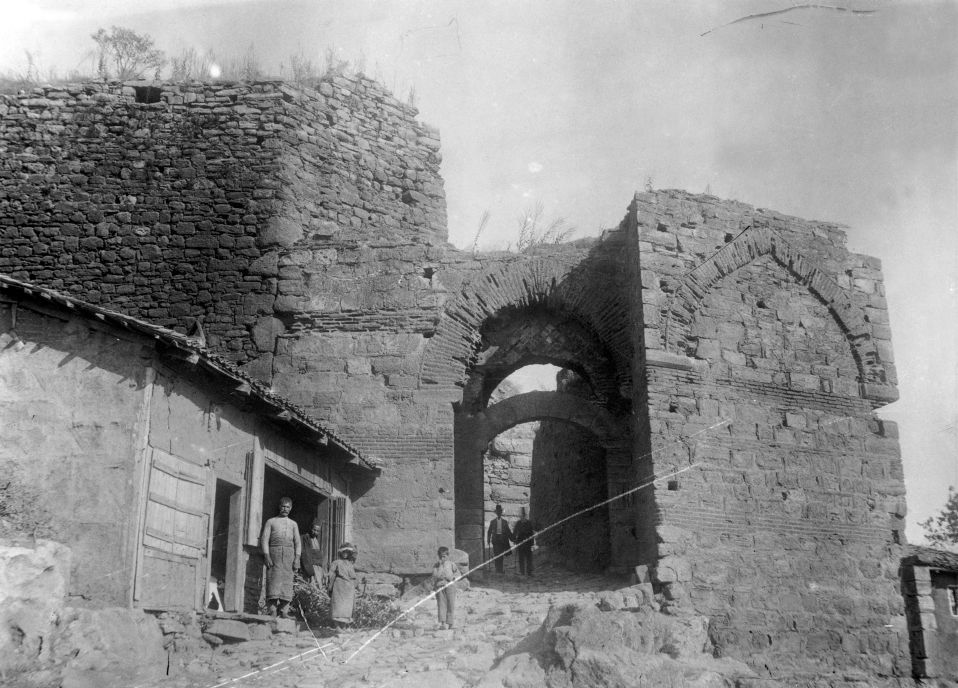 19 Apr 2007
10 Feb 2008
THRACE - CONSTANTINOPLE Georgios Lambakis’s Journey (1902) Komotini - Xanthi - Alexandroupolis - Athens
Salvador Dali, the myth of surrealism The perception of Byzantine Art in the Greek painting of the first half of the 20th century.

On the occasion of the Fourth International Symposium on Byzantine Thrace, and in response to an invitation from its Organizing Committee, the Byzantine and Christian Museum of Athens has decided to organize an exhibition entitled “Thrace-Constantinople: Georgios Lambakis’s Journey (1902)”.

The exhibition was originally shown in Komotini, then toured in Xanthi and Alexandroupolis and finally it was presented in Athens.

The 50 photographs selected from the historical-photographic archives of the Museum belong to the collection of the Christian Archaeological Society, and the majority of them were taken by Georgios Lambakis during his tour of towns in Thrace in August 1902 and his visit to Constantinople in September of the same year.

Τhe excellent photographs are now rare, even unique, witnesses to churches that no longer exist, inscriptions that are lost, and monuments that have suffered later interventions which have detracted them from their original form, though on occasion they have restored it. Other photographs form a kind of ethnological-folklore record, immortalizing scenes from the everyday life of small communities, in which inhabitants of all ages play leading roles.