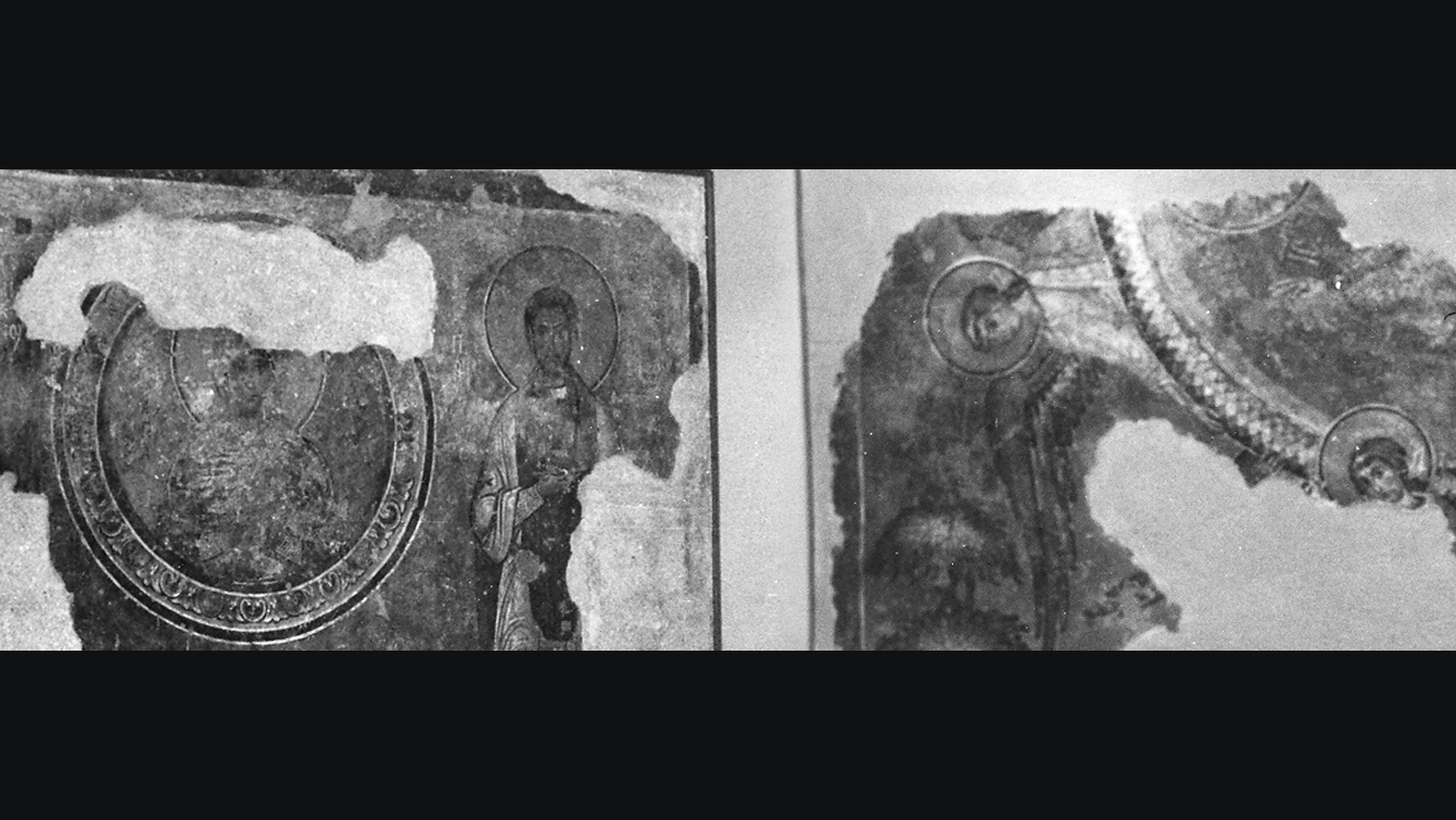 An exhibition that travelled abroad

In 1985, the exhibition "Byzantine and post-Byzantine Art" , was presented in the building of the Old University, in Athens, inaugurating the European Capital of Culture institution. This successful exhibition was subsequently invited to Florence, London, and finally to America, where it toured for 21 months (August 1988 - April 1990) in 7 American cities . The core collection of exhibits and the exhibition's concept remained the same until the end of the tour, but there were some inevitable differences, dictated by safety issues, size of the exhibits and of the exhibition space, but also by opportunities to enrich the exhibition. For example, in the Royal Academy of Art, the Greek ex-patriates in London offered additional exhibits. This is why changes in the title of the exhibition occurred.

Byzantine and Post Byzantine art out of the Greek borders

The exhibition provided for the first time to the public abroad the opportunity to know the Byzantine and post-Byzantine art . For the era, the venture was of colossal dimensions, but it was absolutely successful, as is evidenced by the long duration of the exhibition, and by the very warm response it generated wherever it traveled. For example, in the Baltimore opening there were 2,500 people present.

The exhibition impressed with its rich content but also with exhibits shown in public for the first time. It was the first time that so many works of Byzantine and post-Byzantine art was presented abroad. Also, some of the exhibits were presented for the first time in public, being unknown even to the scholars of the field. One of these works was the Dormition of the Virgin, an early work by Domenikos Theotokopoulos (El Greco) that was found in a church in the island of Syros.

One of the major challenges of the organization of the exhibition was the safe packaging, transportation, and placement of the works, but also creating the proper conditions for their exhibition. Here, the contribution of the conservation team of the Ministry of Culture proved invaluable, completing the project flawlessly.