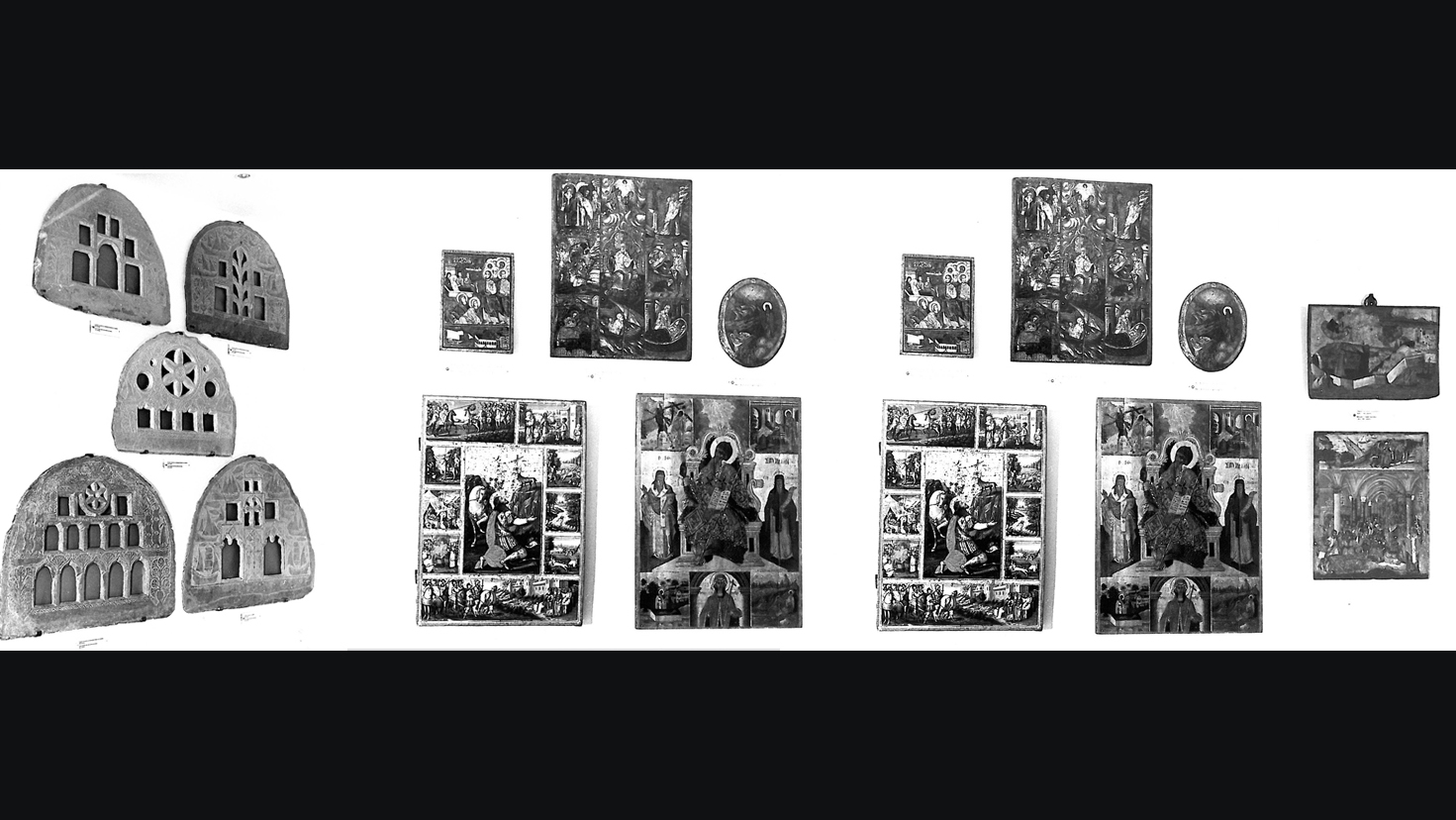 27 Sep 1997
30 Nov 1997
Ships and Harbours in the Byzantine Museum Byzantine and Christian Museum
An exhibition that travelled abroad Exhibit of the Month: Imperial Gifts. Votive Offerings of Catherine the Great to the Greek Church in Livorno.

Harbours and Shipping during the Byzantine and post-Byzantine era

Through its participation in the "European Heritage Days ", the Museum was able to present valuable evidence related to Harbours and Shipping in Greece and in the Mediterranean during the Byzantine and mainly during the post-Byzantine era, up until the beginning of the 20th c. This was the main target of the exhibition: to present Byzantium as part of the common European cultural heritage.

A wide variety of objects were used for the needs of the exhibition including post-Byzantine icons, copper engravings, ceramics, but also photographs and marble skylights. The exhibits originated to places all over Greece and covered an extended time period, from the second half of 4th c. to the beginning of the 20th c.