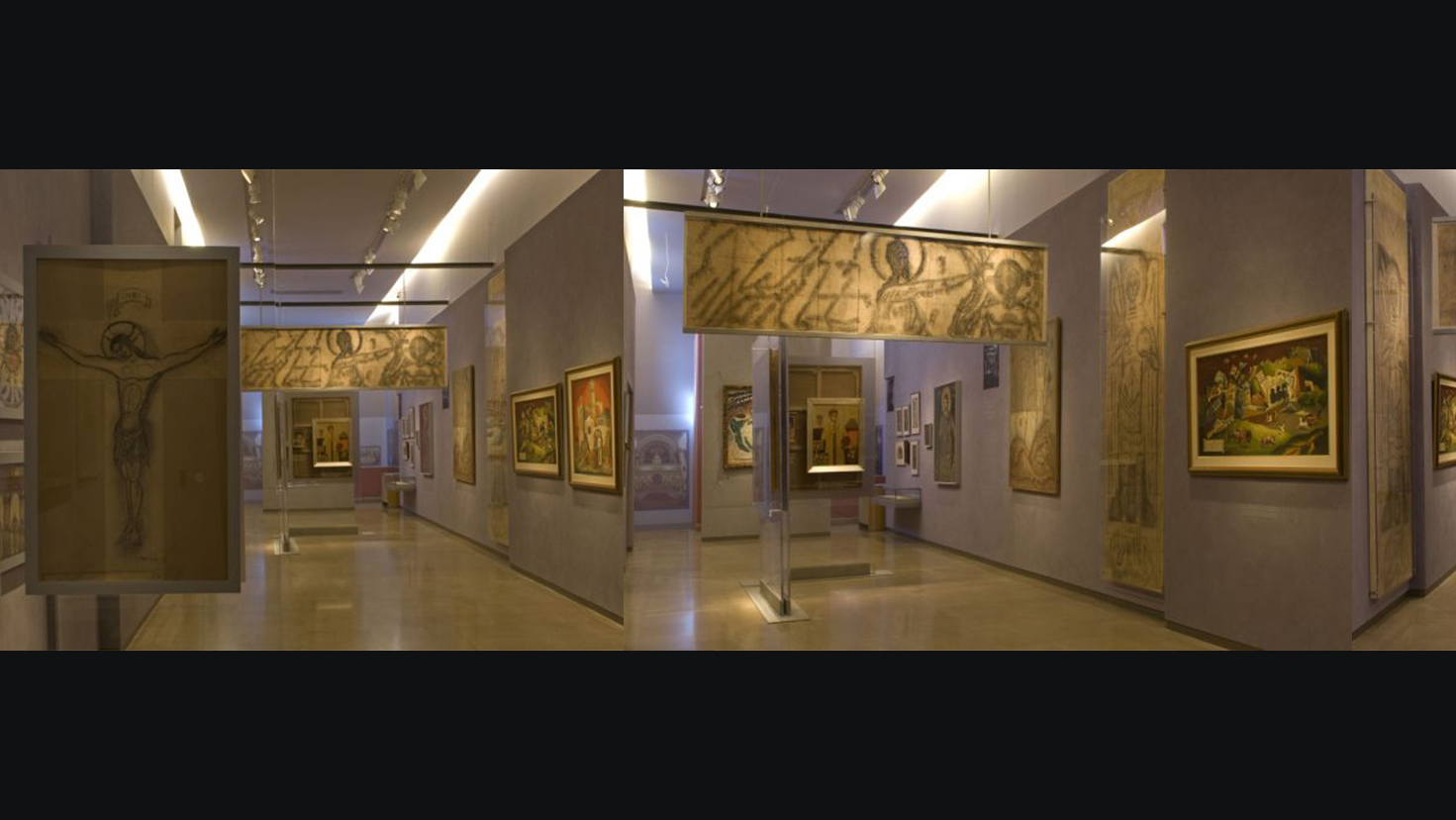 23 Mar 2010
25 Jun 2010
The perception of Byzantine Art in the Greek painting of the first half of the 20th century. Byzantine and Christian Museum
THRACE - CONSTANTINOPLE Georgios Lambakis’s Journey (1902)

Traces of Byzantium in the art of the 20th century

The exhibition invited the visitors to visualize the beginnings of the 20th century, presenting to them the influence that Byzantine art exerted upon the artists up until the end of World War II. It also attempted to show how the Byzantine tradition was incorporated into the artists' works.