The sculpture collection includes some 2,000 architectural and decorative pieces, mostly made of marble and ranging from the early Christian era to the late 18th century. The core items of the collection are dated from the early Christian and mid-Byzantine era and come from Christian monuments in Athens. In addition, there are sculptures from the rest of main Greece i.e. Peloponnesos, Thessaloniki, Phtiotides Thebes (Nea Anchialos, Magnesia), but also from Asia Minor.

From the period after the Fall of Constantinople, the Museum’s Collection includes sculptures from Muslim and Christian monuments from Attica, from the Greek Islands that were under the influence of Venice and Genoa i.e. Crete, Ionian Islands, Chios, but also from Cyclades, mainly Tinos; the production of Tinos was the means for the transition to the 19th-c. Hellenic sculpture. 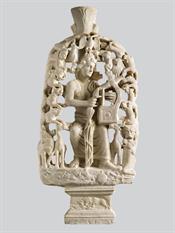 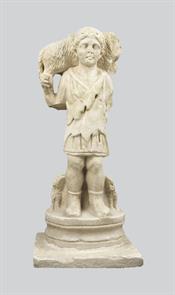 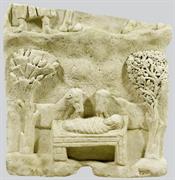 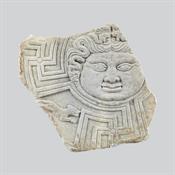 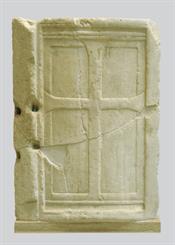 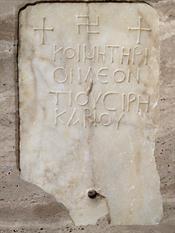 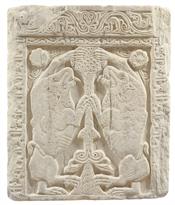 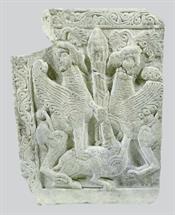 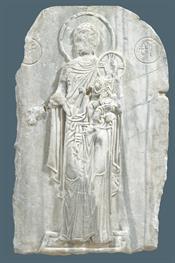 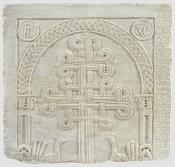 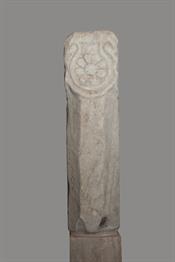